What is the Planet Hulk Story


Please Share and Follow us on Twitter!
Tweet
Follow @toylabHQ
Planet Hulk:
Planet Hulk is one of the popular recent stories of the character Hulk.
The Storyline of Planet Hulk has been getting a lot of attention in recent days as there are rumors that the story may be featured in an upcoming Marvel Movie.  The story itself was insanely popular so that makes a lot of sense.  (Potential Spoilers below)

Planet Hulk
Planet Hulk is a story where Hulk is launched in a rocket to the planet of Sakaar.  Sakaar is a brutal world, ruled by a terrible Tyrant called the Red King.

The Sakaarans make the mistake of putting Hulk in their arena, which basically does nothing but make him really, really mad.  You Won't like Me When I'm Angry Rawwwwrrrr.  Yeah you can guess what happens next, Hulk proceeds to beat down everyone and their grandma on Sakaar.  The Hulk makes friends with other gladiators thrown into the arena and they begin who begin to follow him.   The Red King really had no clue of what he was dealing with.

Hulk starts a Spartacus like rebellion with his fellow gladiators making up the core of his army and he is quickly joined by the rest of the enemies of the Red King.  He is seen as a messiah like savior and becomes a popular hero / leader on the world and is called the Green Scar.  Eventually, Hulk fully conquers the planet, he takes a Queen as a bride and rules the world.  He is hailed as a hero of the world but the good times do not last long.  An explosion kills his new wife.  The explosion seemed to originate from Earth and Hulk then leads a giant Sakaar warband to Earth for revenge. 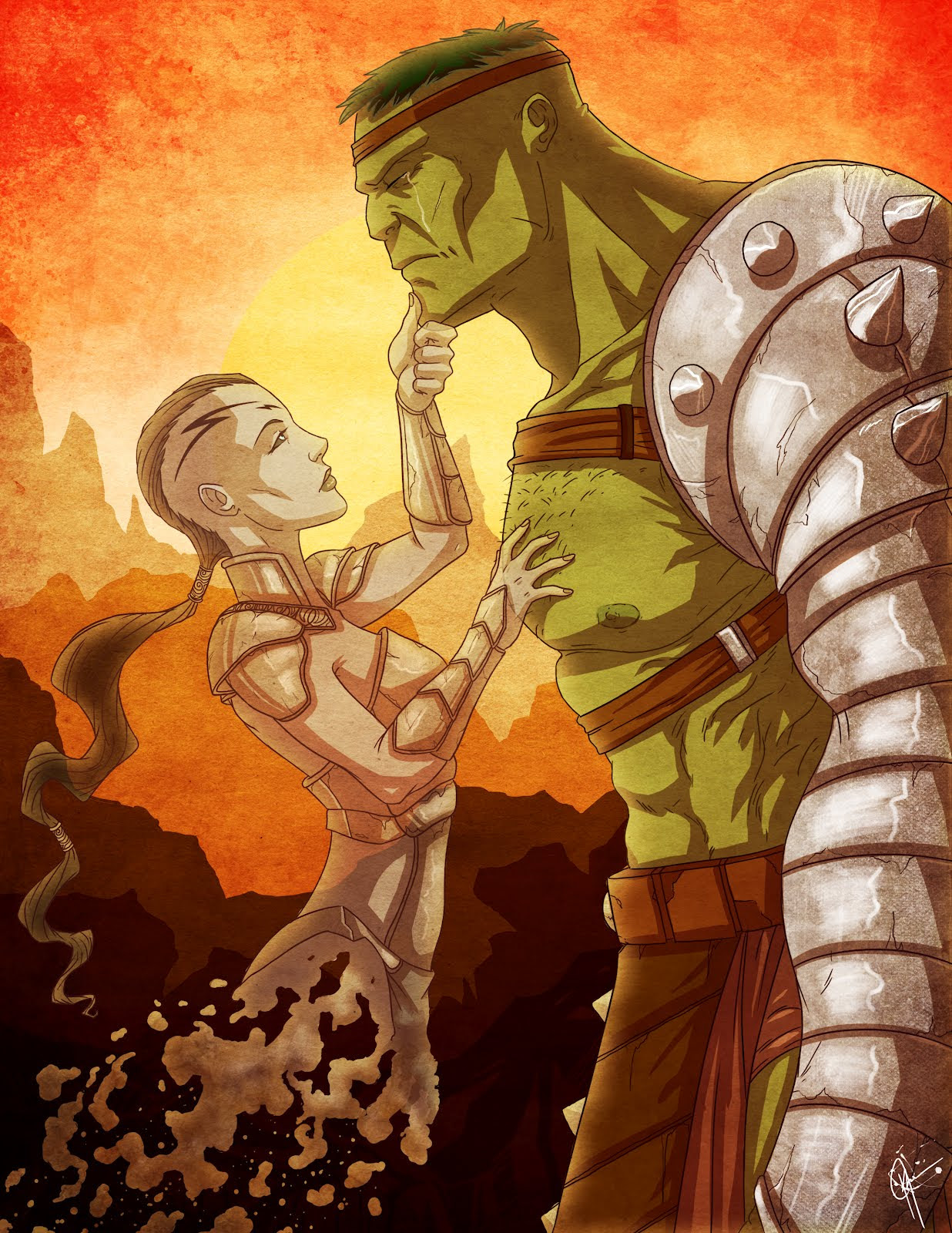 Hulk ended up getting launched to Sakaar in the first place by a group called the Illuminati.  The Illuminati group includes the most intelligent and powerful Earth Marvel characters and they collectively believed that Hulk posed too great a threat to Earth.  They then formed the plan to launch him into space.  Unfortunately for the Illuminati their plan massively back fires as an extremely powerful, enraged Hulk returns to Earth with his own super alien army.  Hulk wants revenge on the entire planet but specifically the Illuminati.

Hulk's war against the Illuminati and the heroes of planet Earth leads directly into another  huge Hulk story line Worldwar Hulk. 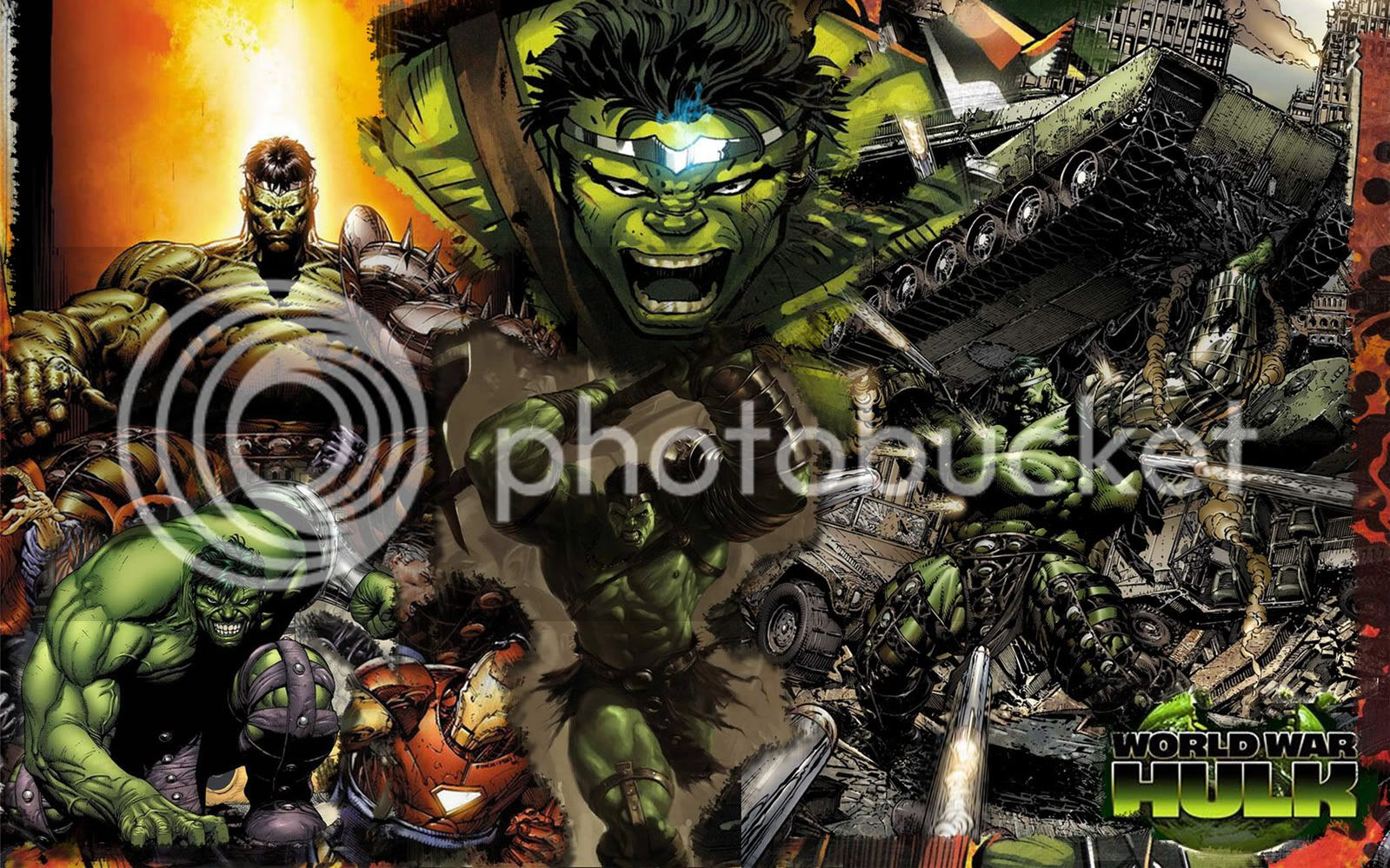 Planet Hulk's themes however will be a major part of the third Thor film known as Thor Ragnarok.  The film combines elements from Planet Hulk along with Thor's Ragnarok story to create a wild ride for Hulk and Thor.  The film features Thor coming to planet of Sakaar where he is thrown into a gladitorial arena.  He sent up agains the champion who turns out to be the Hulk.