The Milkyway Galaxy in the Marvel Universe

The Milkway Galaxy in the Marvel Universe is home to many of its most important locations. 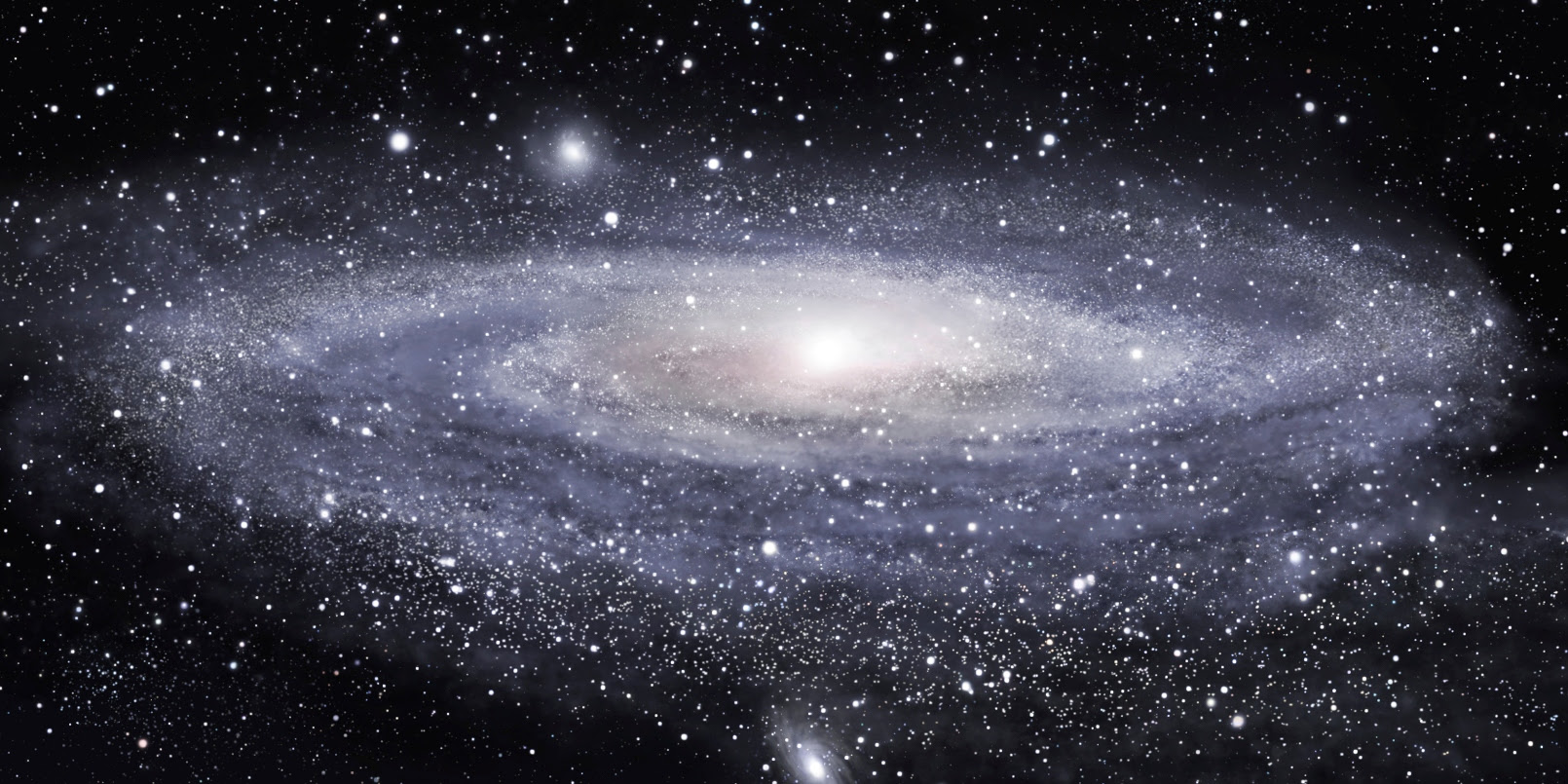 Solar System - Sol
Earth
You likely have heard of this place.  It is home to an annoying race of semi-intelligent primates who call themselves homo-sapiens or humans.  There are many subbranches of homo-sapiens and many of them are very powerful.  Making this a very dangerous planet to visit.
Why is Earth so Special in the Marvel Universe?

Attilan
Attilan is home of the Inhumans and capable of movement but has generally resided in the Sol Starsystem either on or near Earth.
What is Attilan and how does it move?
Who are the Inhumans?


Solar System - Keystone Quadrant
Halfworld
Home world of Rocket Raccoon.  Also seeded with human like people who happen to all be crazy.
What is Halfworld? How was Rocket Raccoon made?

Zenn La - The fourth planet from Deneb of 37

Home world of the Silver Surfer.  The people of Zen-La were also very human like.  There is an ancient race that is similar to humans called the Xorri and there is speculation that many of the human and human like planets were seeded by the Xorri.

Solar Systems: Numerous
Badoon Empire:
Most of the galaxy is under the control of the Badoon alien race.  They are an imperialistic reptilian race and are very expansionist.  The Badoon control around 90% of the Milkyway.  The Badoon have been very important to the Guardians of the Galaxy comics throughout the years.  However you will not likely see the Badoon on the big screen anytime soon.  Fox owns the Badoon through their Fantastic Four license.  For also owns the Skrulls, Galactus, and Silver Surfer.  My secret hope is that the next FF4 bombs terribly and Fox sells the rights back to Marvel.  At this point the rights to the Badoon and Skrulls would be important for any cosmic movie that Marvel wants to do.