Yesterday, I walked around in my bring back Firefly t-shirt.   It tends to open up conversation s with other Serenity/Firefly fans.  People always say "Dude it will never happen" and I now respond "Dude it is happening right now! Check out George Jeanty's Serenity Leaves on the Wind."

I think I likely had 10 short conversations about Firefly.  In all of them I ended the conversation by saying well if you like Firefly or Buffy the Vampire Slayer you need to check out George Jeanty.  George won an Eisner award for his work on the Buffy series and he deserves another for what he is doing with Firefly. 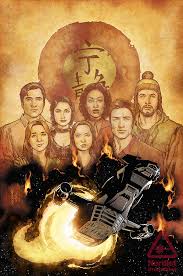 George is the type of guy who can get overlooked at an event like this.  He is not a movie star.   His art while awesome isn't the over the top hyper real stuff that sells tons of prints.  He also works for Darkhorse most of the time not one of the big two.  His style though manages to capture real people in a print form that is not over the top and creepy but still recognizable.  His characters also have a sense of natural motion that is hard to convey.  This has made him a go to person to draw characters based off of real people. 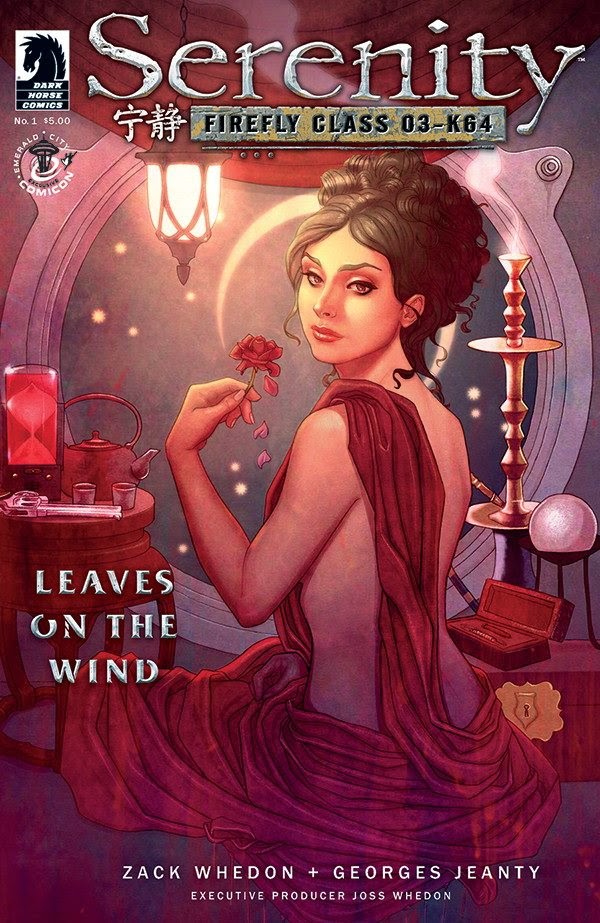 The guy has insane talent and has done some amazing things with his runs on Buffy/ Firefly.

The guy is super nice so if you just want to chat him up about what its like to work with Joss or Zack Whedon go for it!  He some awesome art for sale as well. 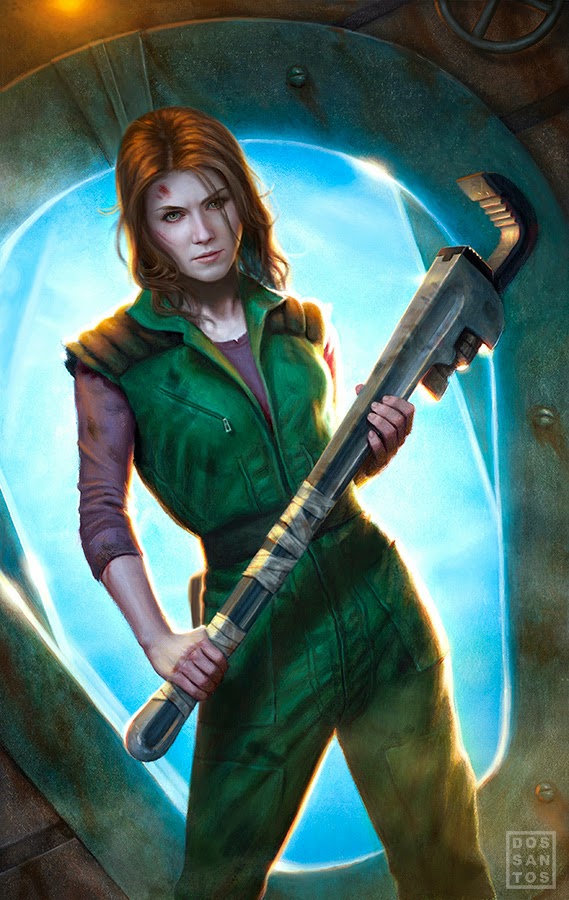 George was sitting in aisle C right next to the tables that filled the center aisle of Artist Valley.

One funny story George relayed is that a girl came up to his booth dressed in an awesome Callie costume.  He asked her if she was enjoying the  series and she was like "What series?" Hah hah.  If you like Firefly learn about this series George is doing great work and you will not be disappointed.