Who is Sage?
Sage is Marvel hero.

Related Posts:
Who is Abigail Brand? Skye?
Marvels Agents of Shield theories
Who is Mantis?

Sage is a character that is often connected with the X-men.  She was Xavier's ultimate spy.  It is later revealed that Sage was Xavier's first mutant recruit.

Bio:
Much of her early life is mystery.  Has a young child she ends up fighting in Russia invasion of Afghanistan.  There she runs into Charles Xavier.  Xavier sees her abilities and decides to make her into a spy. 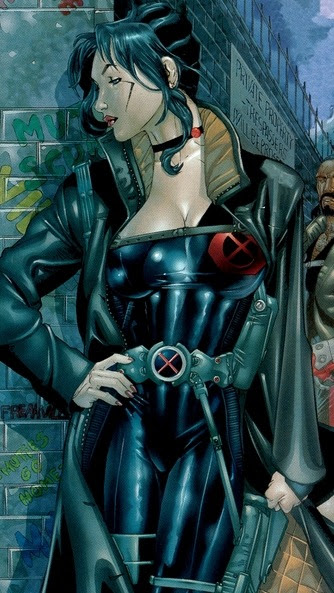 She joins the Hellfire club as an assistant of Sebestian Shaw.  Shaw sees her computer like brain as being very useful.  She stores up information on the hellfire club until the job becomes too dangerous.  She helps Shaw win a poker game against the powerful telepath Elias Bogan.  The stakes were rather high in this game as Shaw gambled the White Queen Emma Frost against a massive fortune of Bogan's.  Bogan having never lost game blames Sage for his loss.  Bogan eventually kidnaps and brands his mark on Sage's face.  The Hellfire club refuses to pay the ransom so the X-men step in and save her.

After her stint as a spy is over Sage becomes a support member of the X-men where her powers are very useful.

Powers:
Sages mind is like a powerful computer, she can multitask, store information, analyze data. Her powers of data analysis are robust in that she can quickly see differences in genetic codes and even alter them.  Through her genetic analysis she can see the potential of different mutants powers.
Minor telepathy

She can not connect with computers but is an expert with them.

Is Skye on Agents of SHIELD Sage?
The two characters both have a mysterious past and are excellent with computers.  It seems that Skye possesses a similar ability of pattern recognition that Sage does.  From a sheer powers stand point the two are a match.  Sage could be considered an 084 like Skye was as a baby.  Sage does not have any extraterrestrial origins like Skye seems to.  Nor would her parents have been monsters/aliens described Raina of Skye's parents.

I actually found some Sage Cosplays, which surprised me because she is not well known 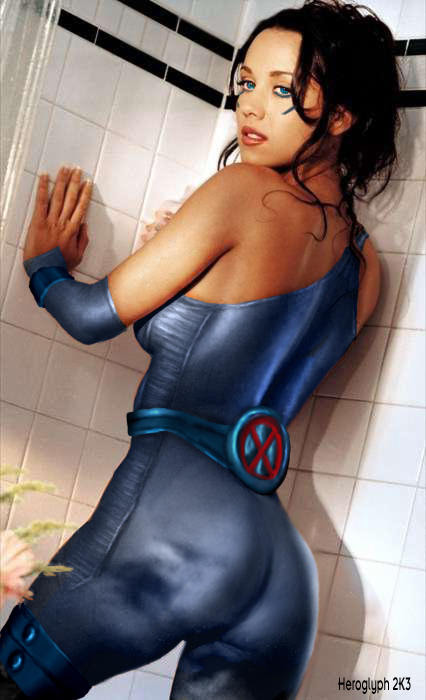 Related Posts:
Who will Skye Become?
Who is Abigail Brand? Skye?
Marvels Agents of Shield theories
Who is the Clairvoyant Hub
Will this actor be Luke Cage?
Who is Mantis?
on March 09, 2016