Who reallly is Crystal?

Crystal is Marvel hero that is known for being a member of the Inhuman Royal family.  She is an Inhuman with the power to project and manipulate elements.  She has also had numerous romantic relatiionships including with the Human Torch, Quicksilver and Ronan of the Kree.
Crystal is one of the Inhumans that will be in the Film/Show Inhumans where she is played by actress Isabelle Cornish.


Crystal Store:
Toylab is a member of the Amazon Affiliate program allowing us to find the coolest Inhuman products and link them directly on our pages.  You can click below to go directly to awesome Amazon products and buy them directly from them.  Some Crystal products may show up in physical stores like Walmart and Target but generally I think online is the way to go. Crystal is part of the Inhuman royal family and is the sister of Medusa.  She has the unique history of being part of the Inhumans, Avengers, and Fantastic 4. There are few if any other character who have been a part of all those teams.  She has also had relationships with a variety of characters that make up a lot of her history.

She falls in love with the Human Torch and she dates him.  He kind of seems to be her true love and they even flirt with each other when he is married to the Alicia Masters (Who is really the Skrull agent Lyja).


She marries Quicksilver.  They have a child named Luna who is born with no powers.  Apparently, her mutant and inhuman DNA cancel each other out making her human.  This is point of contention in their marriage and with a variety of other groups.  Luna is kind of a tragic kid who is constantly being kidnapped by people to make a point.  Crystal's marriage with Quicksilver sucks.  I hate to say this because I love the Quicksilver portrayed in the film but the Quicksilver depicted in the comics was a complete dickhead.  When you read these comics you are basically waiting for Crystal or one of the other Inhumans to blast Quicksilver into itty bitty bits.

Crystal later ends up marrying Ronan the Accuser in an arranged marriage.  The marriage was meant to unite the Kree and Inhumans.  This did not really work.  They ended up really loving each other after a time but their relationship was starcrossed as cosmic politics pulled them apart.


After the events of Inhumanity that saw Attilan brought to Earth and a Terrigen cloud sweeping the world creating many new Inhumans Medusa took control of the Inhumans.  Crystal maintained service to the royal family and became an ambassador.  Crystal's ambassador team included Gorgon, Naja, Flint, and Grid and they went around the world meeting with different governments and groups.  They were attacked the X-Man Frenzy but Crystal easily subdued him with her Elemental powers.  She later helped rescue a New Man named Ash from an anti-Inhuman mob in Australia.

Crystal Powers:
Crystal has the ability to project and control the elements.

Crystal will appear in the live action show The Inhumans and be played by actress Isabelle Cornish.

Pictures of Crystal reveal that she will have the yellow and black costume similar to her comic counterpart.  In one seen she does seem to be launching a fire ball from her hand that is blocked by an opponent.

Crstal is shown lounging next to the dog like Inhuman Lockjaw. In one cute promo that has been praised by fans.


Casting:
Isabelle Cornish is an Australian model and actress who has appeared in Australian television shows such as Puberty Blues, Home and Away, and Dance Academy.  She will not likely be a well known face or name to American audiences but that will change when she appears in the Inhumans.


First Picture of Isabelle Cornish as Crystal.  You can see her at a distance in one of these shots as well as the Model that is being used for Lockjaw. 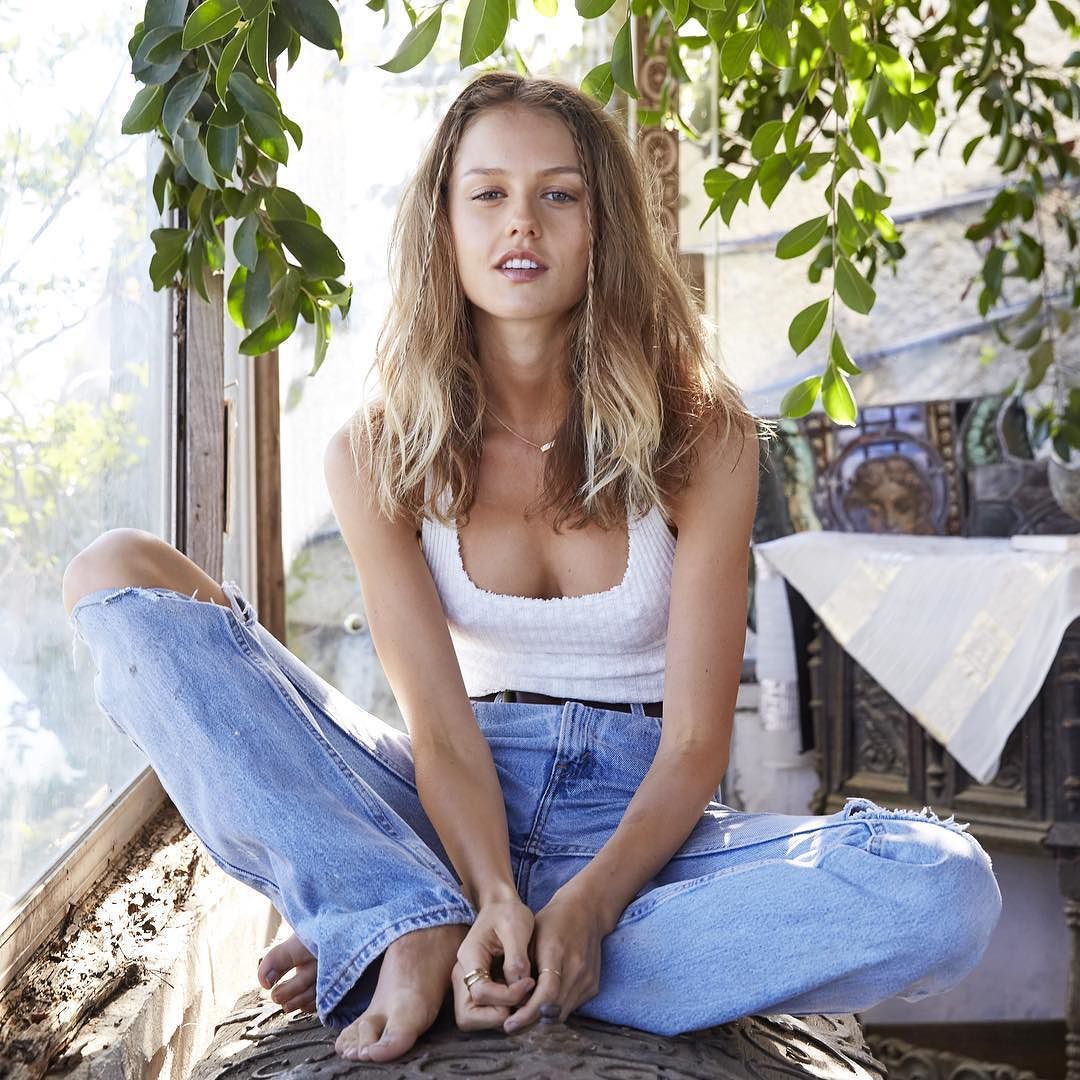 Related Posts:
What is an Inhuman?
Who are the Major Alien Races in the Marvel Universe?