The finale tied up some question of the Agents of SHIELD season but left an awful lot of questions still in play.

1) Who or what is Skye?
A great deal of the season 1 focuses on who Skye is.  We are not given an exact answer but there are tons of clues provided.
Who will Skye become?

2) Is Fitz ok?
We know Fitz survives but how was his mind effected. It sounds like he will likely lose his genuis level intellect.  In many ways his intellect is how Fitz has defined himself over his entire life, how will he respond without his intellect?

3) Ward?  What are his motivations? Who will he become?
We still do not why Ward was so loyal to Garrett.  What did Garrett offer Ward that made him so insanely  loyal to him.  Also Ward is bears a striking resemblance to a major Marvel character could he one day become an Avenger?

4) What will happen to Deathlok?
The first season begins with Deathlok being created and ends with him being freed.  It feels like he going to embark on a quest at the end of Season 1.  Will he get his own show?
Deathlok's Evolution during Season 1
Agents of SHIELD Deathlok now in Comic Form? 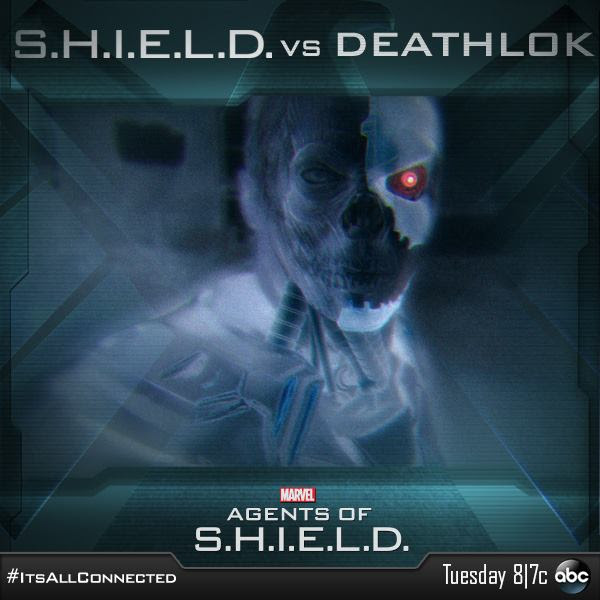 5) Will our favorite agents go into space.
There are many extraterrestrial indicators in Season 1.  Guardians of the Galaxy is coming out in August.  Will we see our agents in space?

Will Agent's of SHIELD go into Space?

6) Who are Skye's parents?  What are they?  What happened to them?
Who and what are these Monsters that Raina refers to.  How does Raina know them.  Why does Skye's father appeared burned?

Who are Skye's parents? SPOILERS!

7) Where is Nick Fury going? To Knowhere?
Could Nick Fury actually be going to Knowhere?  There are a few reasons to assume he might.

Where is Knowhere? It is more awesome than you think!

8) Are the Koenig brothers actually LMDs

Is something funny going on with Agent Koenig? LMD?

9) What will be the focus of the agents next season

What is the future of Agents of SHIELD? 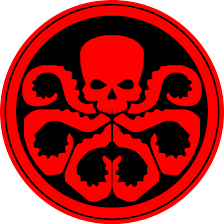 10) Who will be the villain next season?
Many options have been created this season.  They could battle Hydra or any number of supervillains.