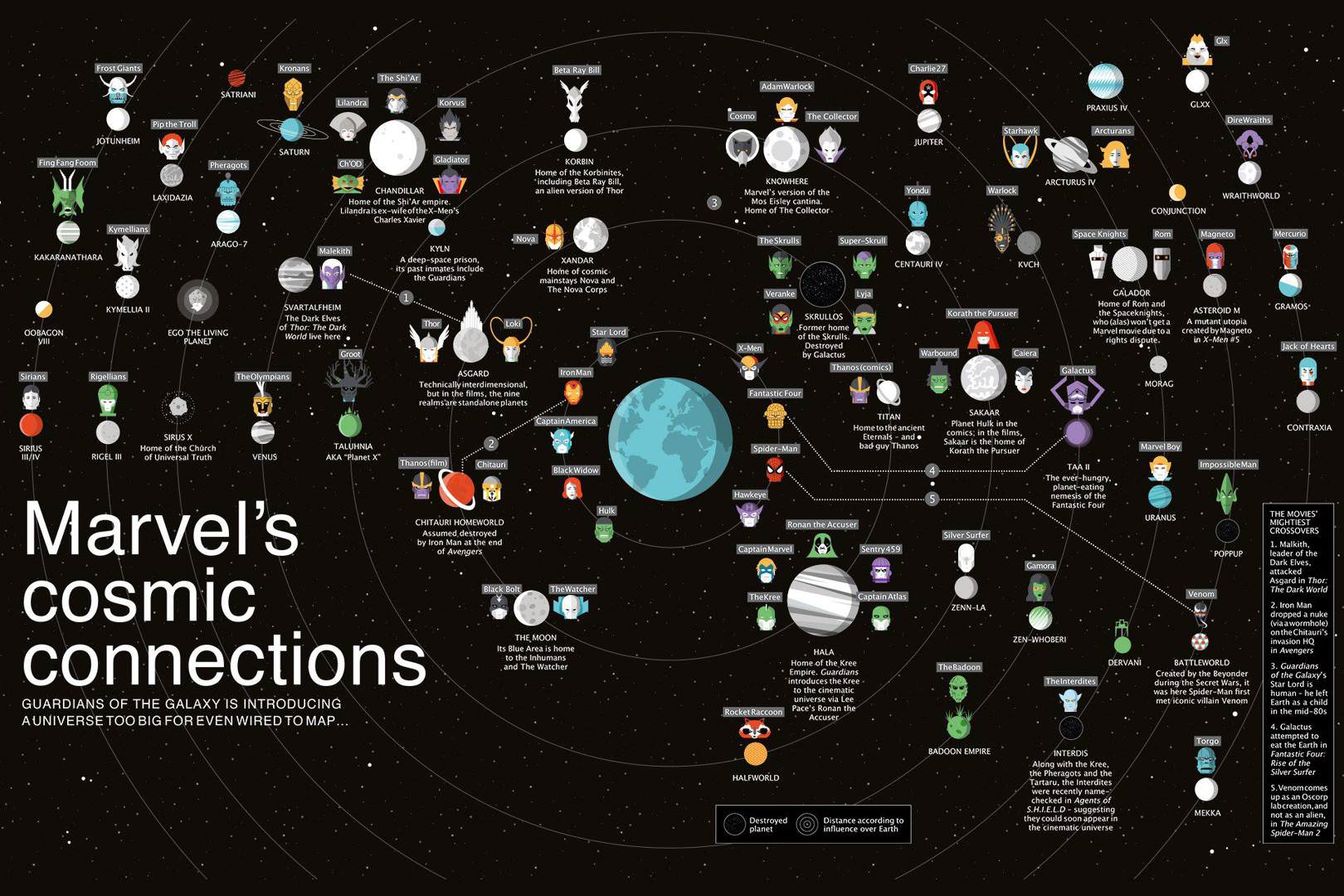 This page is part atlas and part wikipedia of the Marvel universe containing information on planets and alien races that exist in the Marvel comics and film universes.

Marvel tends to use real planets and galaxies and places as opposed to fully made up ones like its DC counterpart.  However, many of the locations mentioned here are purely fictional.  It is a mixture of real and fiction to create a believable but still fantastic setting for their stories to take place in.  Marvel has also added mythological locales like Asgard, Vanaheim, Olympus, Hades, and Atlantis to localtions in its universe.

The Marvel Universe is also full of a wide variety of Alien Races, most of them are humanoid but they come in all kinds and forms.  Major alien races in the universe include Shi'ar, Kree and the Skrulls.

Click on the links below for more information on Marvel Aliens and maps of the Marvel Universe. 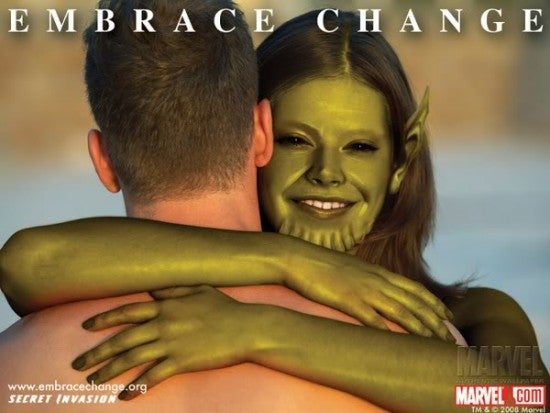 Major races included in the Alien list are Kree, Skrulls, Asgard and Shi'ar along with many more. 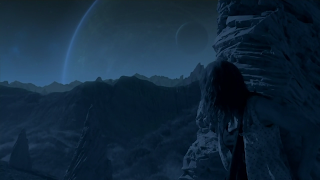