Visions of MODOK on TV or Movie


Here at Toylab we have been discussing a few ways that M.O.D.O.K. could appear on TV.  This is important because MODOK is front runner to be considered as the Clairvoyant in Agents of Shield.

While MODOK is a cool character his look in the comics of being a giant floating head would present a couple of large problems when brought to TV.

1) A large special effects costs
2) Large head type of villains are always creepy and sometimes too creepy.  One of the major flaws in the Greenlantern movie was the big head villain they chose.  He turned people off.

Realizing this we have begun designing a few ways that MODOK could be brought to TV that would not require a massive budget and would not be overly creepy. 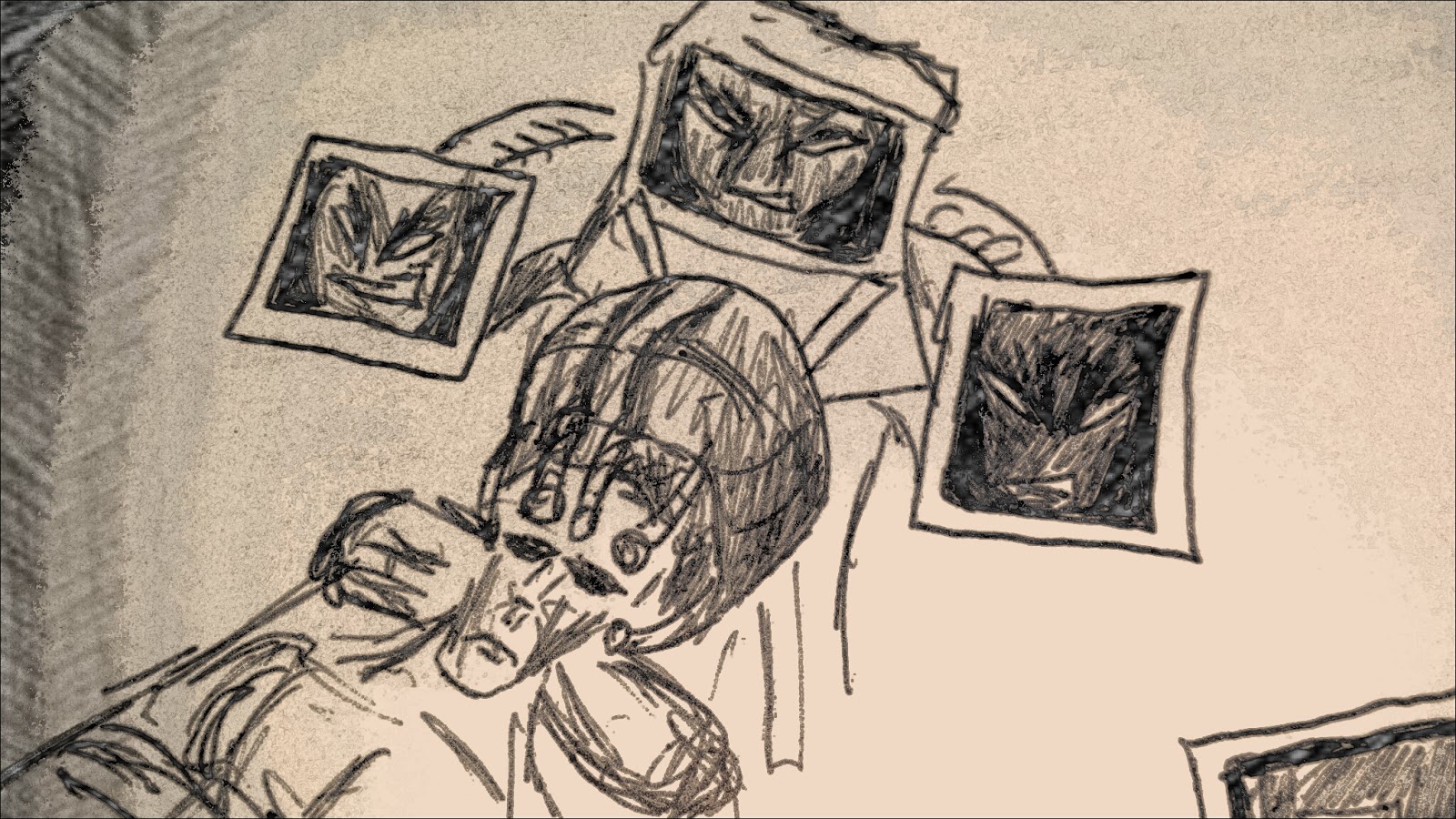 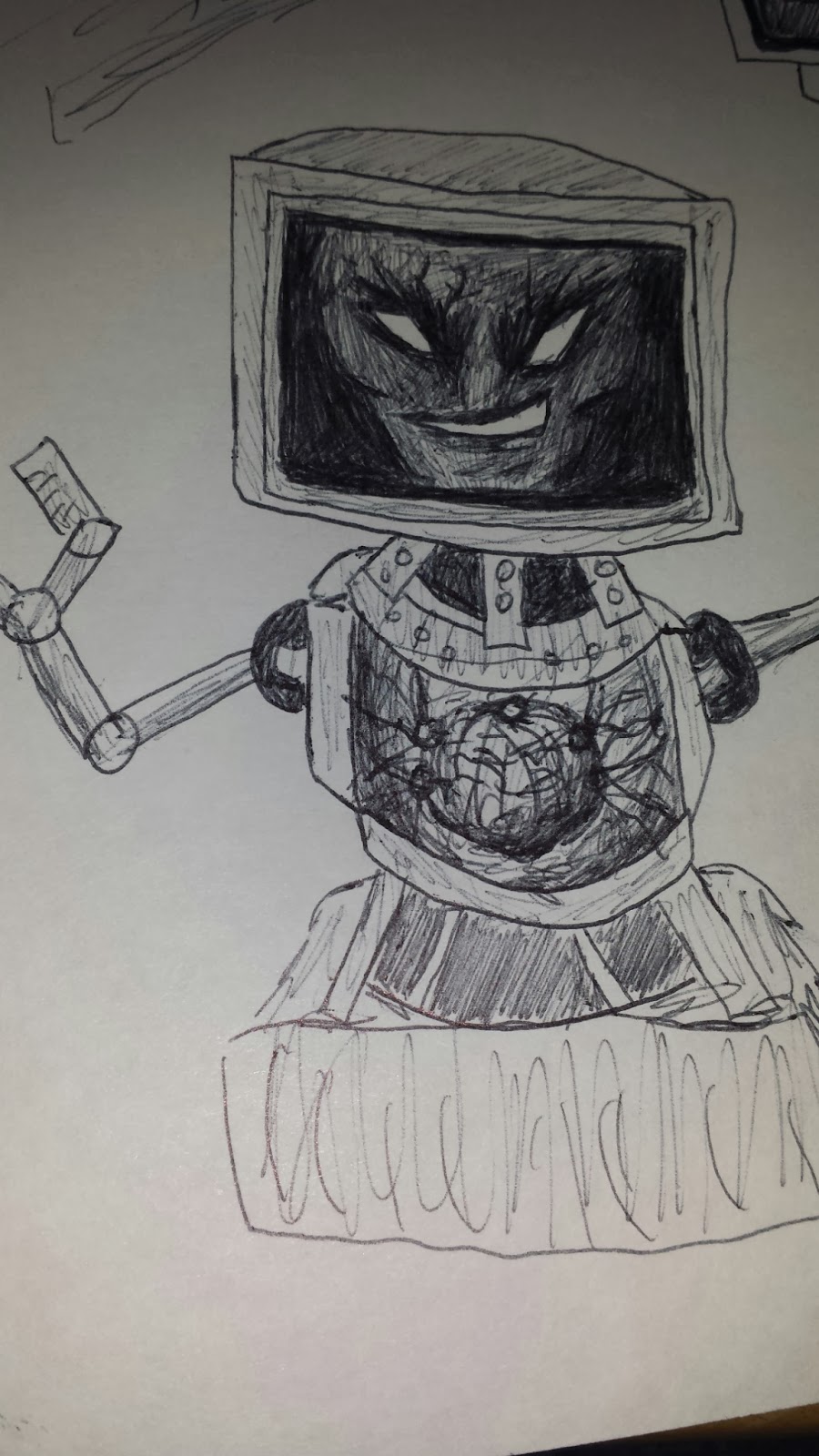 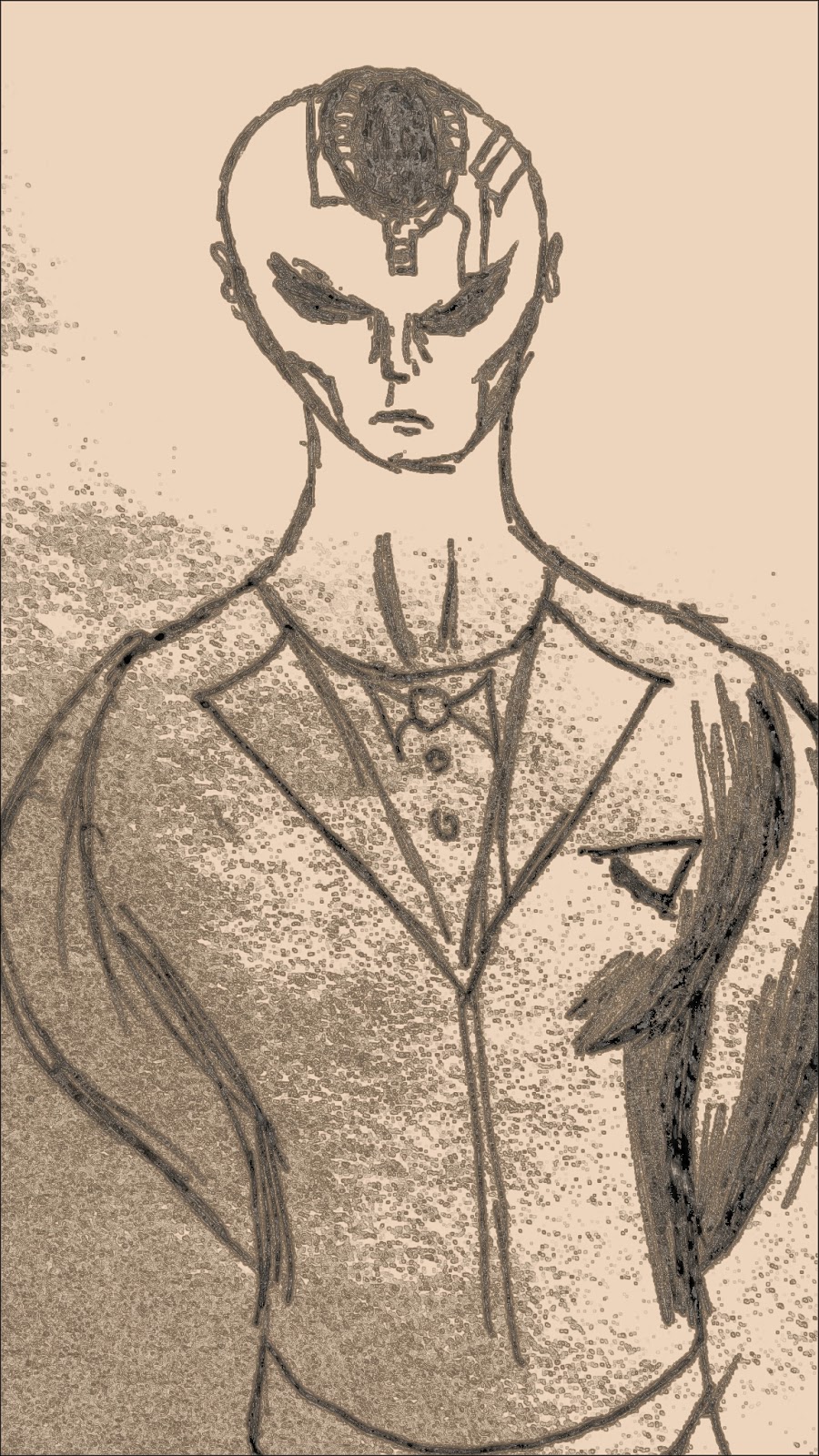 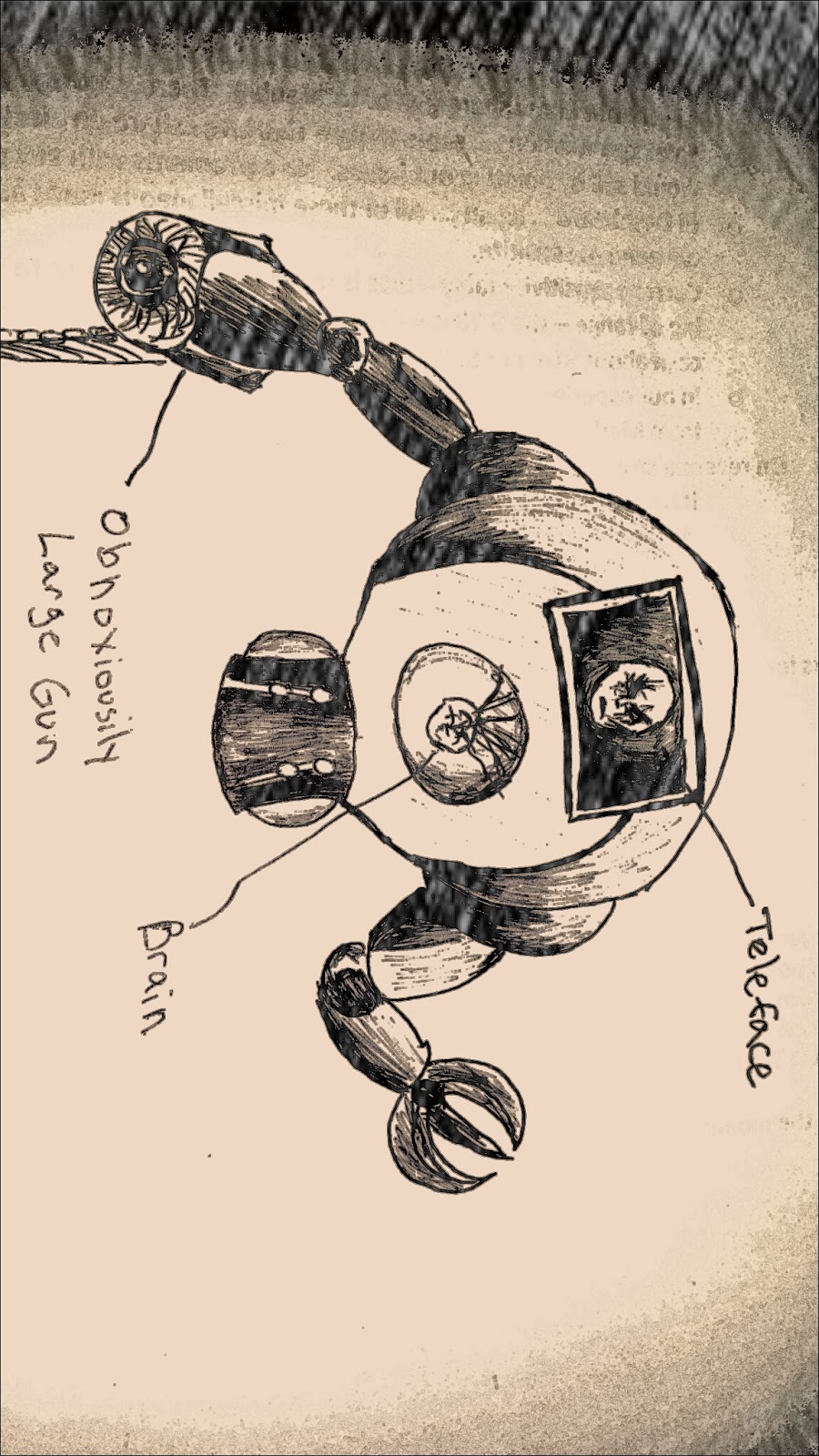 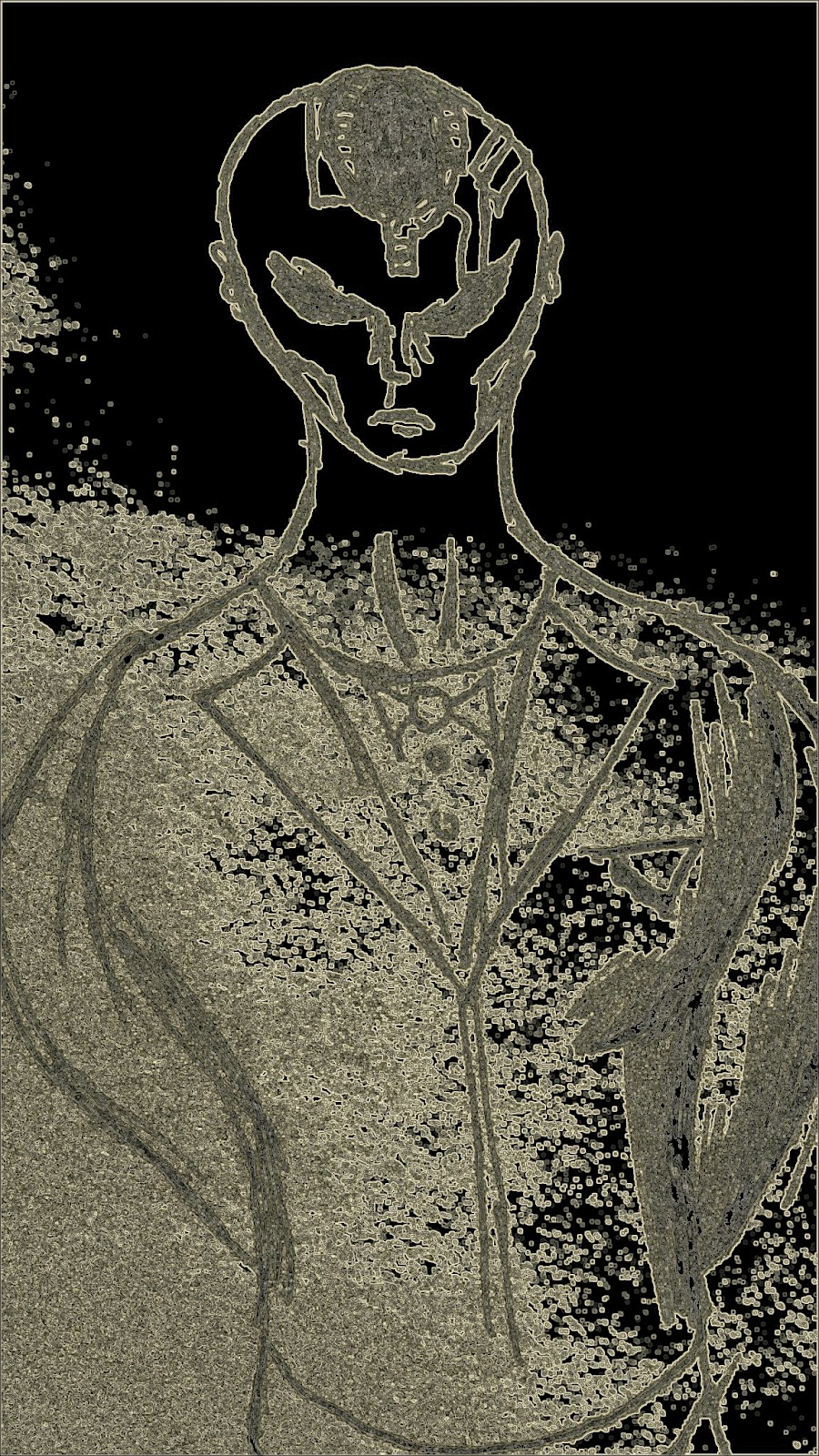 Also here is what the new MODOK looks like being used in the comics.  I believe he is actually making weapons for the SECRET Avengers.


Related Posts:
Marvels Agent of Shield speculation HUB
Agents of Shield growing Rogue gallery
Will the Overkill Mind be a villain in Agents of Shield?
Will Ward become Wonderman?
Who is Mantis?
Who is the Clairvoyant? HUB

Email ThisBlogThis!Share to TwitterShare to FacebookShare to Pinterest
Labels: Agents of Shield, Clairvoyant, Claivoyant, does not like to be touched, Head, look like, M.O.D.O.C., M.O.D.O.K., Marvel, MODOC, MODOK, Shield, what will