Is it SWORD Time? 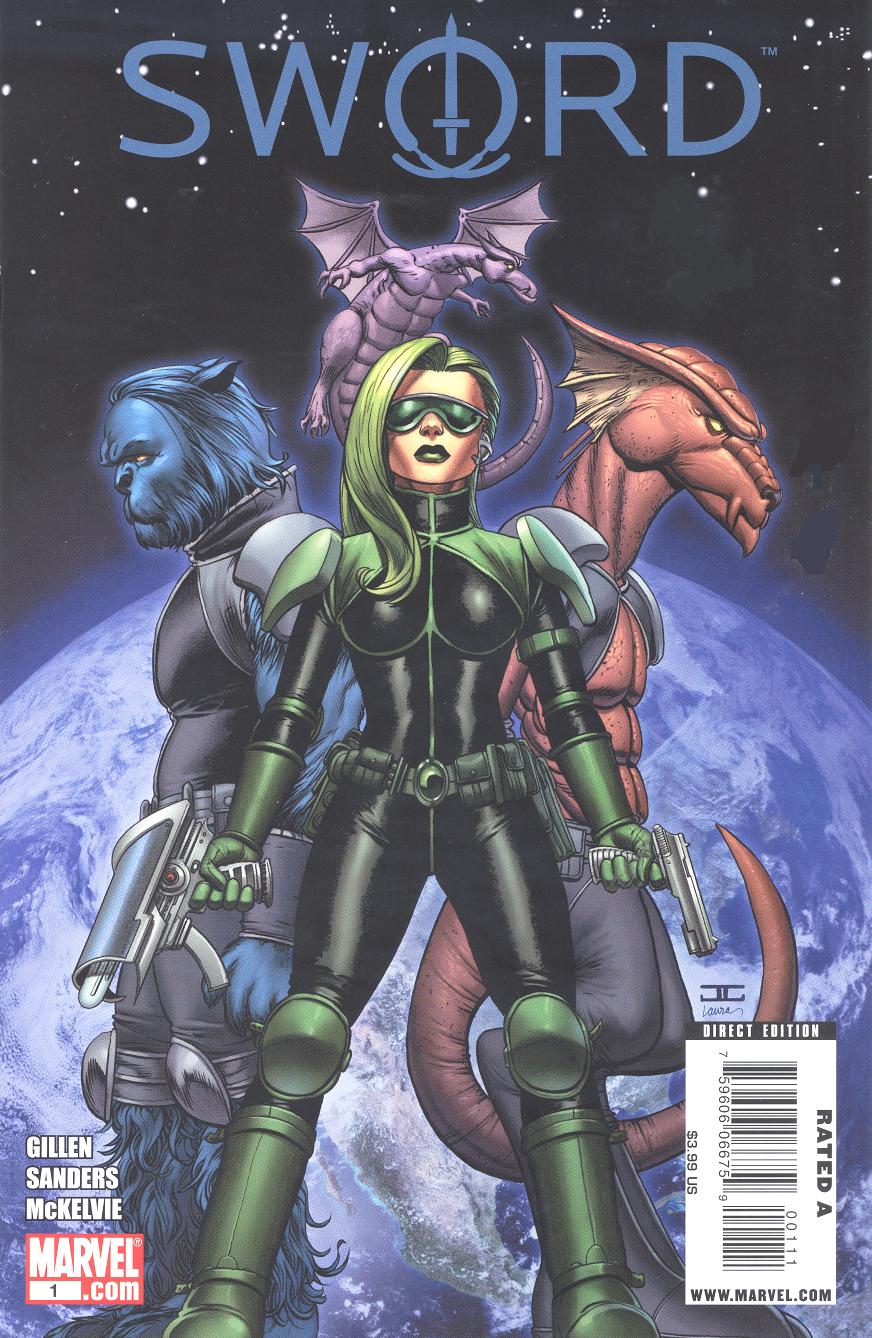 This an old post from Agents of SHIELD season 1 that I have updated.  The end of Season 4 shows an image of Coulson brought by a mysterious group into what appears to be outer space.  A bright blue light shines in the distance.  Could this be SWORD?

Even though this post is old I think a lot of speculation here about SWORD controlling the GH 325 facility actually make a lot of sense.  This might also explain what Fury has been working on while he has been away from SHIELD.  That would also explain how Fury knew of GH 325's existence.

Here is the clip of Coulson and company being capture by mysterious soldiers.  Do you think any of these soldiers look like the soldiers that were guarding the GH 325 facility?  Kind of hard to say they all kind of have a generic SWAT / Special Forces soldiers.


There are some reasons to believe that Marvel has introduced the S.W.O.R.D.  What is SWORD?

As Ward would say it has that name because someone really wanted to spell the word SWORD.  SWORD is basically SHIELD in outerspace, they deal with extraterrestrial threats to Earth.  They have a space station that is run by Abigail Brand called Peak.


I always think back to the 0-8-4 episode where they launch the device supposedly into the sun?  This just seemed so unshield like.  What if they really just launched the rocket up to PEAK and are holding the 0-8-4 devices there?

The GH Facility
The big question is who runs the Guest House facility where the GH 325 serum was made and housed the alien corpse from which the serum was derived.  The guards were not Shield agents.   Nor was the facility a hydra facility or the Clairvoyant would likely already know about it.  It was a facility that seemingly only Fury knew about.  Could this organization be the first hint of SWORD?

I really can't think of another Marvel organization that would have some quasi shield connection and house an alien body like that.

The badges of the Guards at the GH facility also had an emblem that looks similar to the SWORD logo.

The Eye Spy Alien Chalk Board - Not in a SHIELD or HYDRA facility.
Additionally, there is another facility that is not SHIELD or HYDRA that the Clairvoyant wants access to so he can see a weird Alien writing written on a chalk board.

We similar writing when Caulson recalls some images from his resurrection.  My guess is the writing is Kree related.