Rocket Raccoon get his own Series with Scottie Young!:

Here are some preview pictures of the comic.  In one scene it appears Groot will be battling in the ring, while Rocket hams it up in the stands.

I think Scottie Young's art work is a great match for Rocket Raccoon.  I would describe his artwork as light, fun, cartoony.  His style will make you think about the old Saturday morning cartoons.  I know him from his artwork on the Wonderful Wizard of Oz series.  His style has some purposeful roughness to it that often adds to a sense of fun and movement.   I think he will really capture both aspects of cute and crazy with Rocket Raccoon.   Young's art often trends to the quasi realistic or perhaps surrealistic which should also lend itself to the Rocket Raccoon story.  The book will not likely be explicitly all ages, but I think it will draw in many young people.  Let me restate that.  I think this book will draw in all kinds of people.  The movie is going to create a massive Raccoon love affair.  It will definitely be a book that I could see my kids getting into.

I think it's going to have a connection to that nostalgic feeling for 'Looney Tunes,' that old animated flavor where everything wasn't squeaky clean, you know? Daffy Duck would get his bill blasted off with double barrel shotguns,...That's what I grew up watching, and being able to play around with that in this hyper-superhero intergalactic universe will be a lot of fun.

Premise of the Series:
Rocket is now a wanted felon and being chased around the galaxy along with his loyal, friend Groot.

More  Art work By Scottie Young:
To give you a feel for his work here are some pictures of different Scottie Young series. 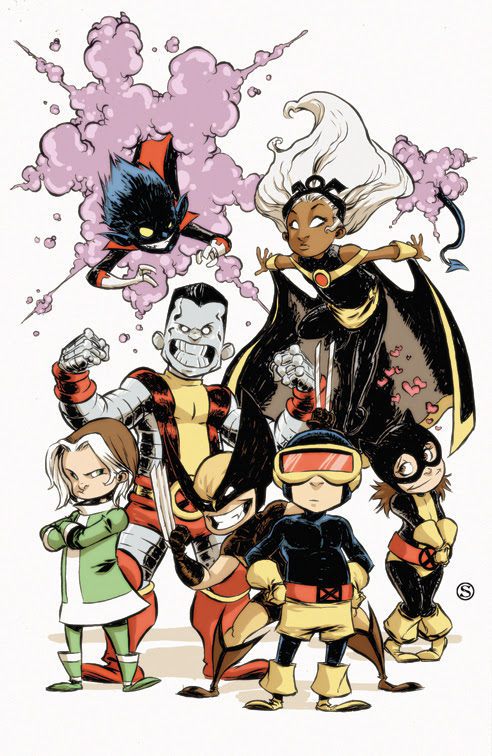 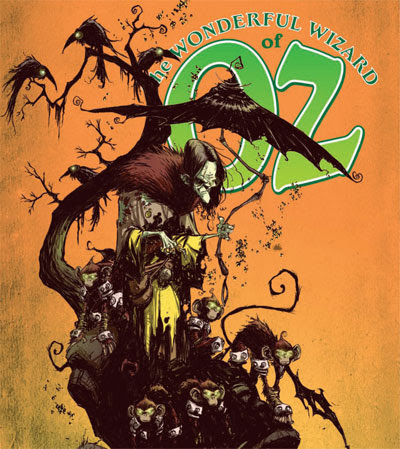