Is Ward going to become Wonderman 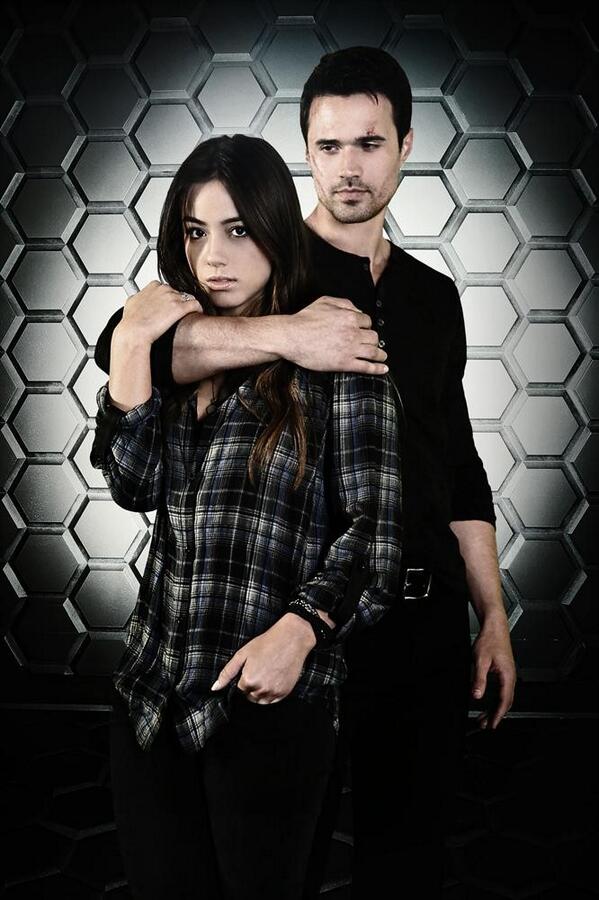 Update:
A lot has happened with Ward since I wrote the original post below.  Primarily it has been revealed that Ward is loyal to Garrett (The Clairvoyant) and a member of Hydra. He then went on to assassinate numerous Shield agents including Victoria Hand.

Does this rule him out as Wonderman?

No, not necessarily.  The Wonderman in the comics actually starts out as a bad guy, who redeems himself and becomes good.  I think the question here though is how far is too bad to come back from.  Does killing people mean he is too far gone?  I am not sure.  I would love to hear your opinion on this.

There are still similarities so it could still happen it just seems less likely.   Ward really officially cashed his chips in at the evil casino.  Ward as a character is becoming deeper and darker with each episode.  There is still a massive mystery around his history.  We still don't know the exact story he has with his brothers.  It was hinted at in the "Well" and "Ragtag" episodes.

We know that Ward is in a weird spot at the end of series.  He was loyal to Garrett not Hydra and now Garrett is dead.   Now Ward is in custody after getting his butt kicked by Agent May.  I think it is very clear the show has plans for his character but what those are?  That is still a mystery.


Is Ward going to become Wonderman?
This is pure speculation but Ward in many ways resembles the Marvel character Wonderman.
One has to ask the question is it possible?   It would also have some potential implications for who the Clairvoyant is.  Wonderman's brother the Grim Reaper is one of the few characters in the Marvel Universe with clairvoyant powers.

Before we dig too deep lets look at the resemblance between Ward and Wonderman.


Ward lookers taller and more slender but otherwise looks very similar to the comic character.  They even have similar hair.

Other similarities:
Both are very good, hand to hand, fighters.

Both Wonderman and Ward have an evil, sadistic brother.  In the episode "The Well" we learn that Ward's brother through his little brother into a well, then prevented Ward from trying to save him.  Wonderman's brother is the Grim Reaper.  The Grim Reaper is yin to his brothers yang.  Simon Williams/Wonderman maintains a virtuous existence while Erik Williams/Grim Reaper is consistently bad.  When Wonderman is presumed dead Erik Williams goes mad.  He tracks down the Tinkerer to make him suite and then adds a weapon that was created by Ultron to it, then hunts down the Avengers to get vengeance.  What happened to Ward's older brother?  We do not know yet...

One other reason to suspect a potential Wonderman connection is that both Vision and Ultron are now going to be a part of Avengers 2.   Both characters have connections to Wonderman.
Visions mental pattern is actually based off the mental pattern stored when he was thought to be dead.  Part of the reason that Vision falls in love with the Scarlet Witch is that Wonderman himself was attracted to her.