The Clairvoyant is part of the Zodiac Group 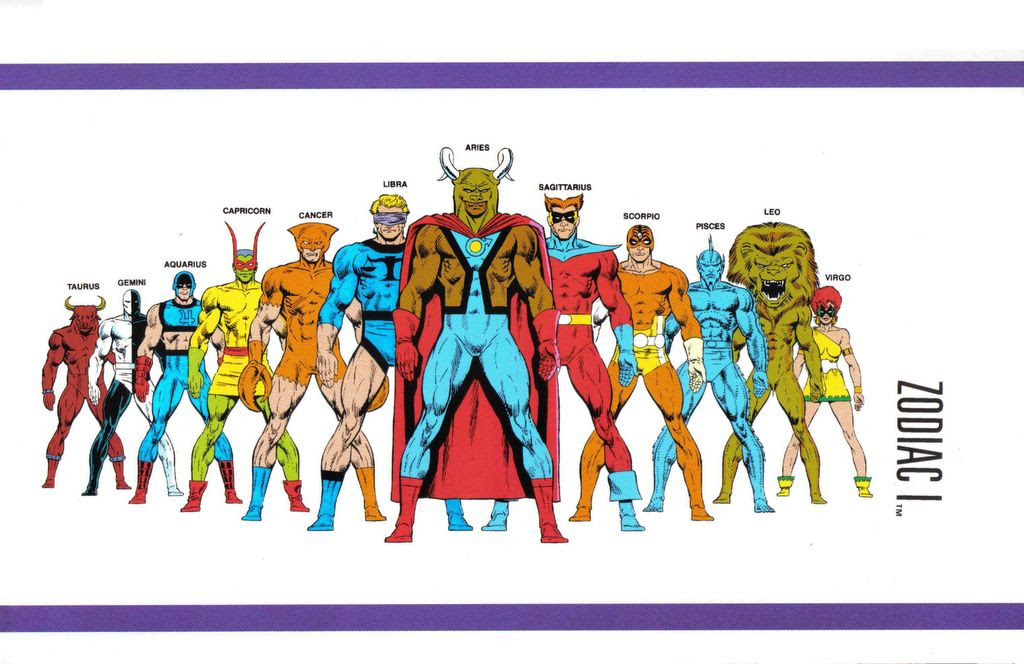 Meet the Zodiac group?  Could they be Centipede and Clairvoyant?


The Zodiac is mentioned in the Marvel One Shot " Agent Carter.  The group is a criminal organization based off astrology.  Each member has his/her base in a different American city.  As the stars change a different sign appears in the sky the corresponding Zodiak member takes control of the group.

Also crucial to understand is Zodiac member Scorpio.  In the comics Scorpio has his run ins with Nick Fury and turns out to be Jake Fury, Nick Fury's diabolical brother.  (This is later retconned but lets ignore that.).  He is also able to infiltrate shield pretending to be his brother.

The group has an artifact called the Zodiac Key which gives them massive intradimensional powers.

Could the Zodiac group be Centipede and the Clairvoyant?

1) With the Zodiac Key they could possess some form of Clairvoyance
2) With spies within Shield the group could also possess some form of Clairvoyance.
3) Scorpio could be masquerading as Scorpio and controlling a group of Shield agents, which could explain how Mike Peterson is captured after the explosion.
4) The group fits well in the series as a Shield Antagonist
5) They have already been brought to the MarvelU cinema TV verse with Agent Carter one shot.

Reasons Against:
1) It would require Samuel L Jackson to play a much larger role than he has yet.  If Scorpio is in it then he could end up playing his Nick Fury's brother and himself.  Not sure if the show can afford that much of Mr. Jackson's talents.

2) The Zodiac group introduced in the Agent Carter one shot did not have any special powers and make no mention of the Zodiac Key making it harder to see them gaining the powers of Clairvoyance.

4) Baron Von Strucker is set to be in Avengers.  Zodiac has nothing to do with the Winter Soldier.  Some how the show's villain will link into both of these movies in a very palpable direct way.  The Zodiac group would not accomplish this.