Marvel's Agents of Shield speculation- Who is the Clairvoyant?


Who is the  CLAIRVOYANT question HUB

This post gives a run down of potential major characters as well as connects to other theory posts.
Look below for more information and posts on the clairvoyant.

1)      MODOK –Was MODOK created in Iron Man 3?
If I were writing the show this would be my first choice.  MODOK which stands for (Mental/Mobile/Mechanized Organism Designed Only for Killing).  As part of his super intelligence MODOK can compute vast amounts of data and calculate the mathematical probability of something occurring, this ability verges upon precognition.  This of course is not full on clairvoyance in its truest sense but it would be close enough for a character to be called the
“Clairvoyant.” More on MODOK as the Clairvoyant
What would MODOK look like on TV?

Shield/ Victoria Hand - The female spy may have access to all the data she needs at Shield to seem like a Clairvoyant.
Shield is the Clairvoyant

The Mandarin- NOT THE ONE in Iron Man 3.  The Real one!  Curious read on:
The Mandarin is the Clairvoyant 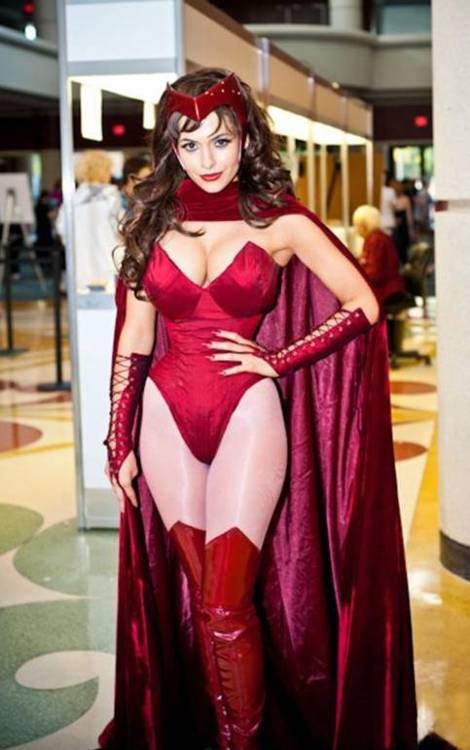 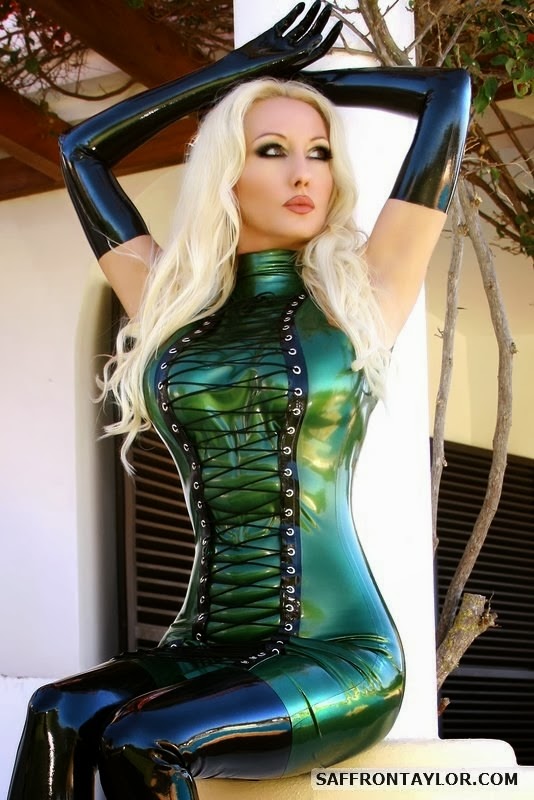 Madame Webb – A clairvoyant in the Spiderman stories.  She is perhaps the most well known of the Clairvoyants but in my opinion is too tied to the Spiderverse to make an appearance with the agents.

The High Evolutionary – Herbert Wyndham- A huge amount of story goes into this guy.  Yes he is Clairvoyant amongst other things but I don’t see him hanging around Po.  Unless you plan on seeing talking animals start making regular appearances on the show then this one is out.  (I do harbor a secret hope that Rocket Racoon from Guardians of the Galaxy makes an appearance in agents that would be so wacky that it would be totally awesome).

Algrim/Orikal – Both of these characters are alien/extra dimensional Thor characters.  I do not see them being part of the Agents of Shield series at ALL.  Agents did have an Asgardian themed show, which was complete with its own Asgardian character and an Asgardian artifact.  I still have a hard time seeing these two brought into this series.  They do not fit into Hydra/AIM/Shield spyverse.

The Grim reaper, Eric Williams – brother of Wonderman.  This guy has a long back story and I don’t see how it fits into AIM/Hydra/Shield universe of agents of shield.

Dr. Doom – Nope.  He would absolutely be running the show.  Also he has been introduced already in the Fantastic Four movies.

4D Man – This one is possible simply because he is such an unknown character that the show could effectively do whatever they wanted with him.

Tristam Micawber- A psychic detective who tries to find the blood stone for Baron Zemo.  He is a very obscure character.  Once again the only reason this character would appear would be that the show has carte blanche to change him as they see fit.  He also does have relationships with Baron Zemo and Captain America so at least an AIM/Hydra connection is not out of the question.

After looking at this gallery of characters I tend to lean toward the Clairvoyant being a new character of some sort specifically created for the show.  While, I would like to think MODOK is a possibility I just think that bringing in a giant floating head would be too risky for them.
I guess we will all find out soon enough!